Jeremy’s first time in front of the cameras was with Valentin Meunier, the lucky newbie! The two boys kiss passionately while peeling off their clothes. Hard in his shorts, Jeremy looks down at Valentin as the hungry jock starts sucking him. As he feasts on that thick dick, Jeremy’s eyes wander to Valentin’s meaty ass. It doesn’t take too long before Jeremy has the tip of his dick right at Valentin’s tight hole, and the twinks are fucking long and hard till Jeremy fills Valentin’s mouth with his seed. That’s all it takes for Valentin, who busts a few seconds later! 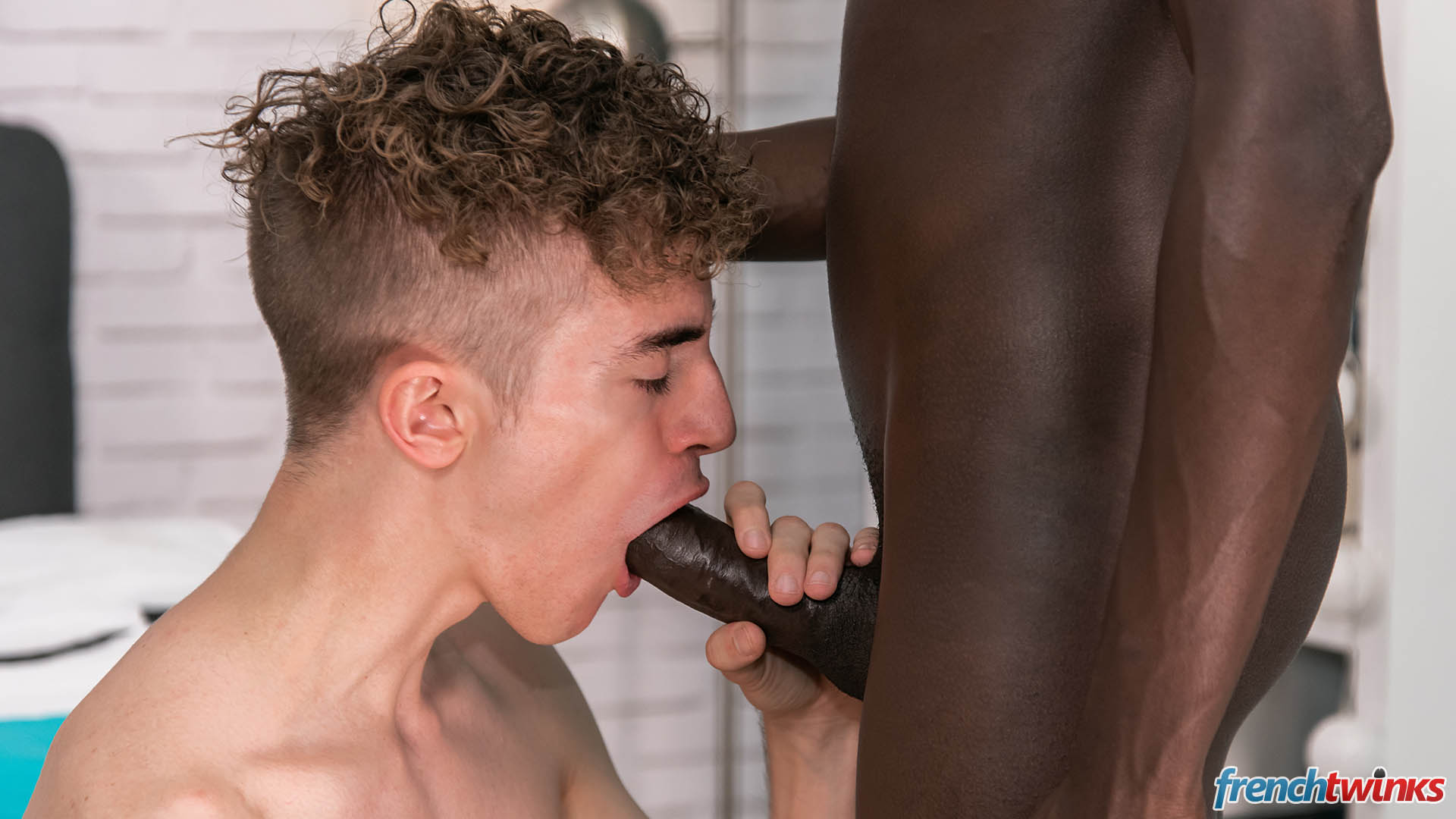 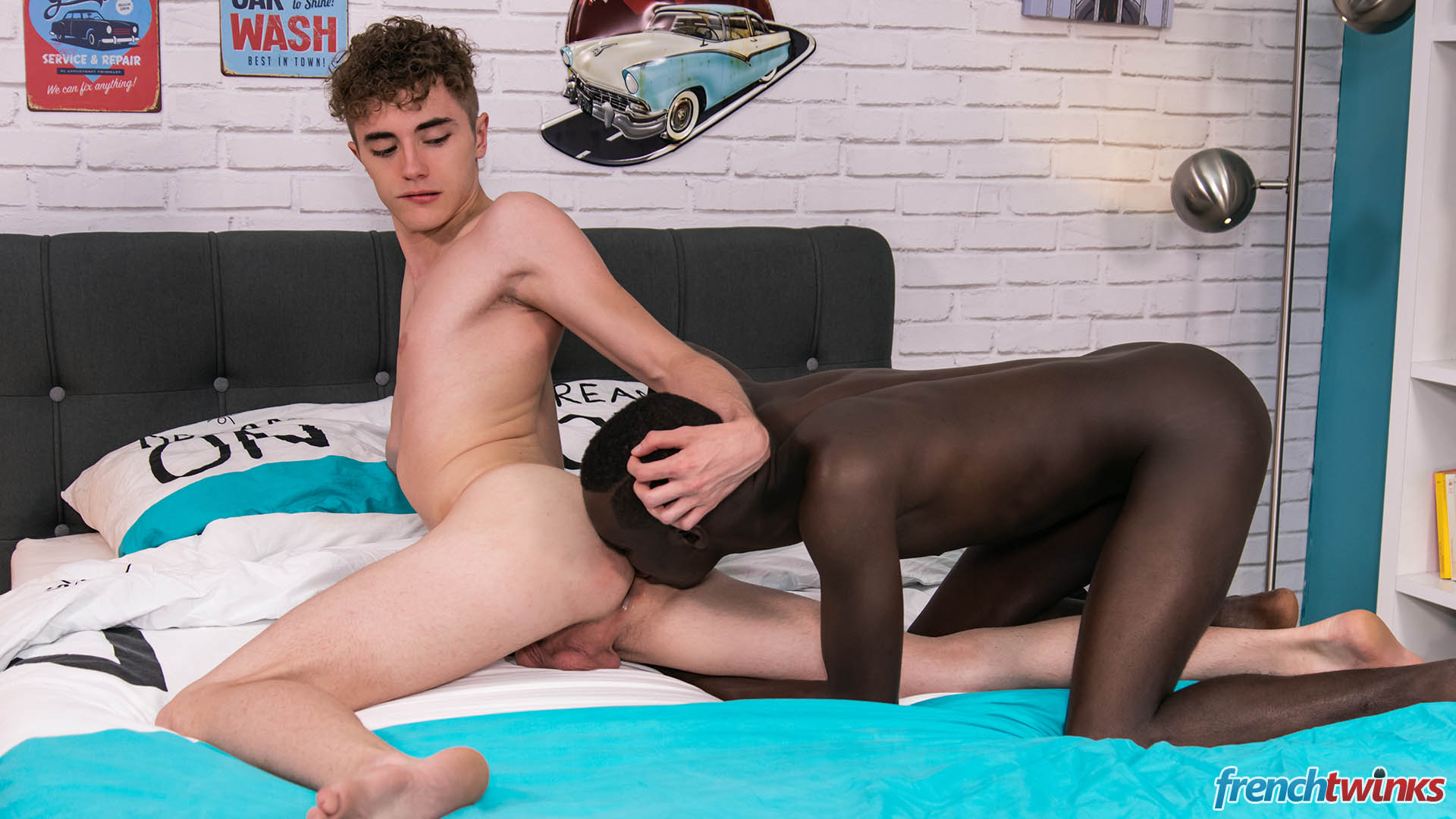 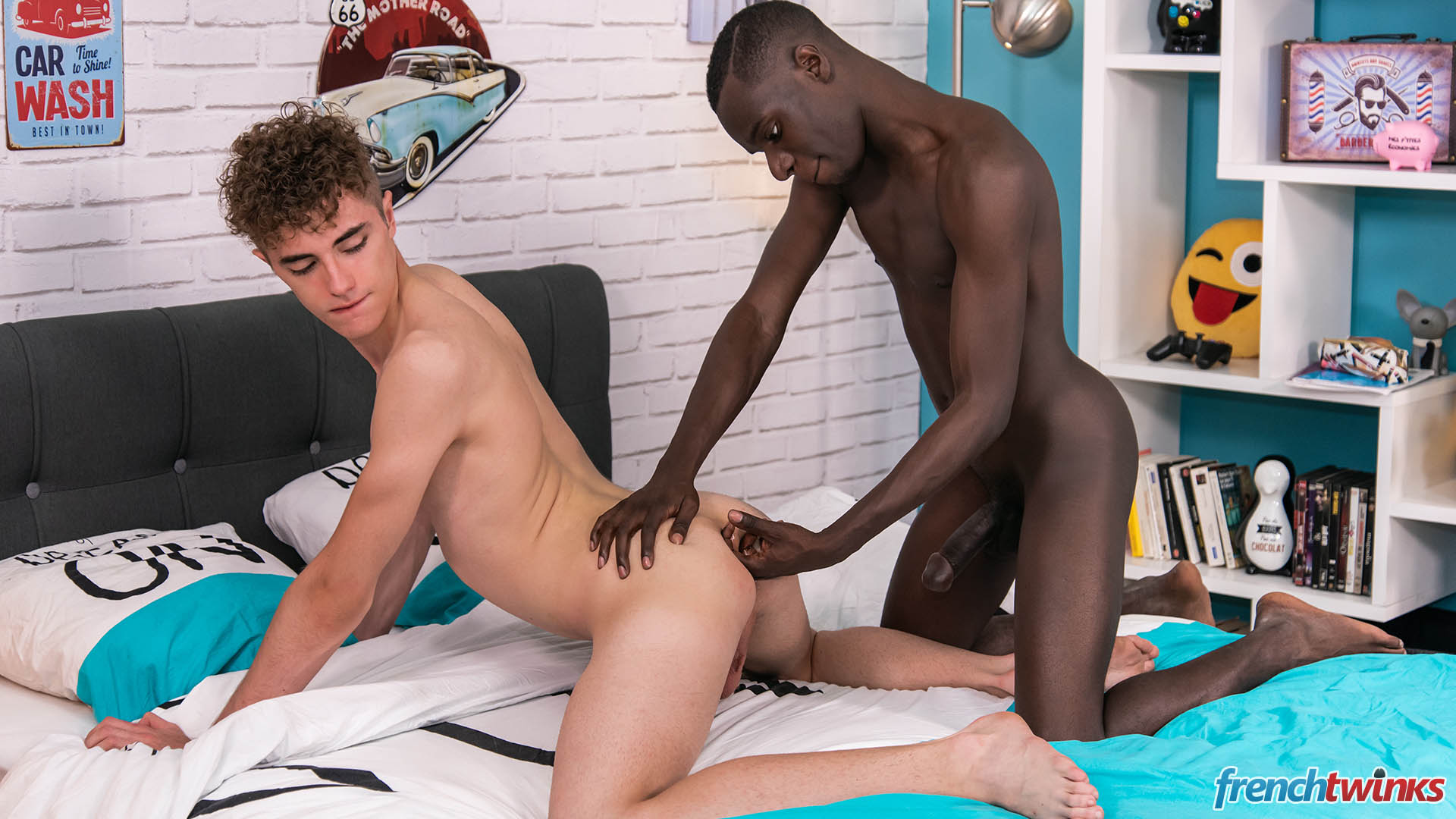 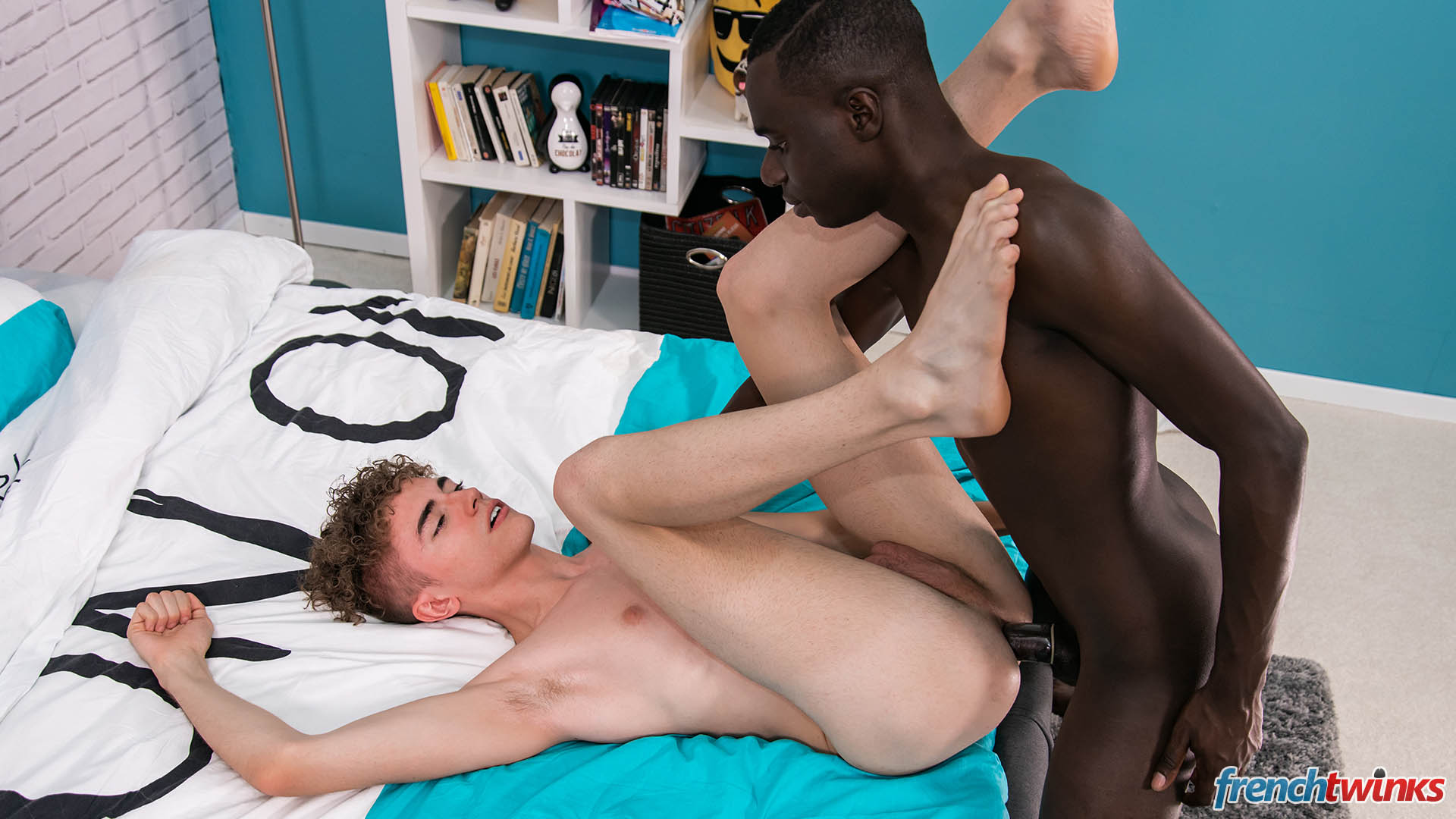 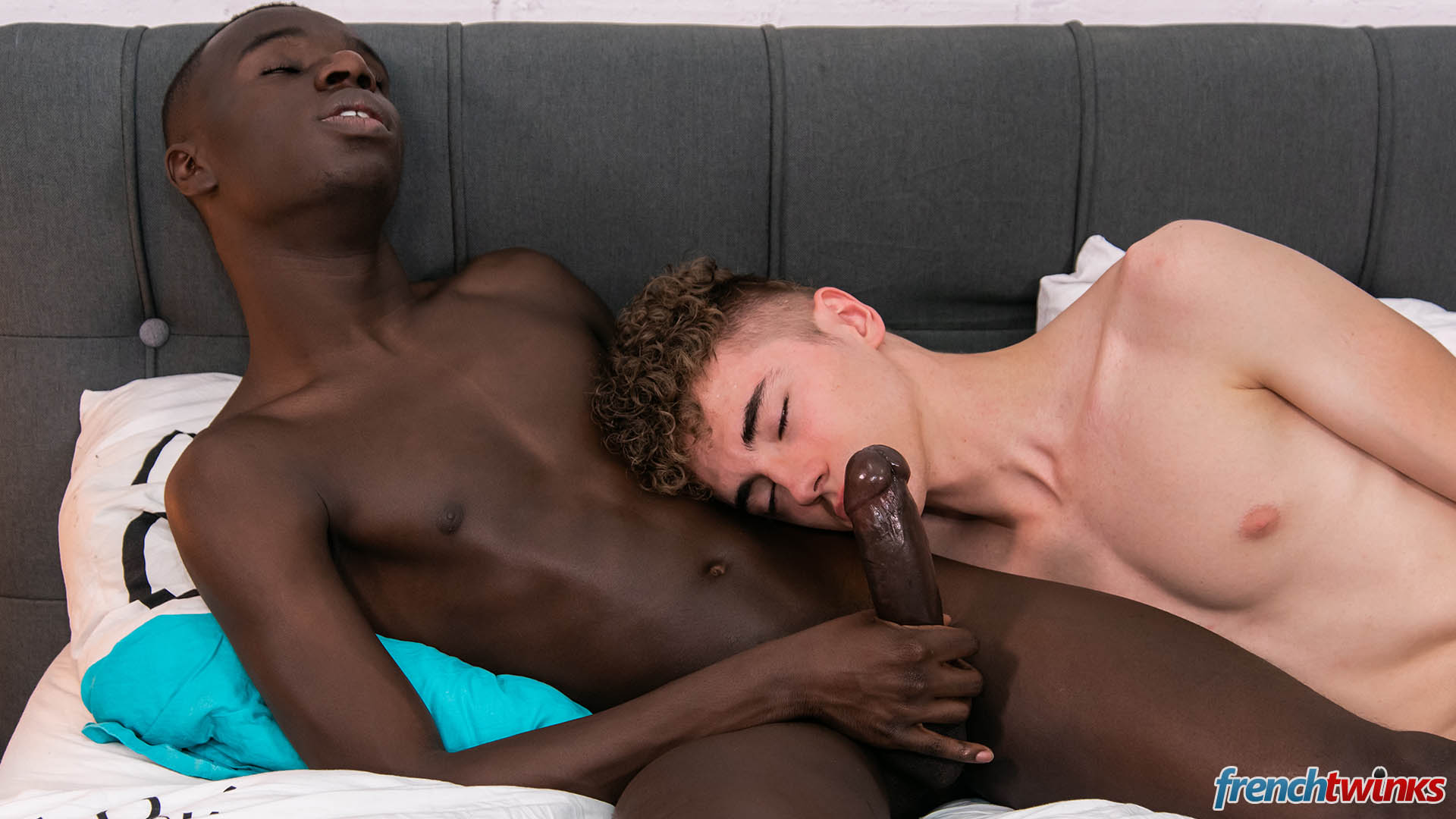 Some places just bring out your inner slut, and luckily we get to watch that happen for these two hairy, barebacking hunks. Read more